?From selling coffee beside the wall of Wat Sangwet BangLamphu to becoming the Amorn Group, we underwent many obstacles throughout the years. But by working with honesty and integrity continuously, we have grown sequentially. In 1966, we started the used car sales business under the name of Amorn Service, beginning with a small showroom on the Ratchawat Road, with only 2 cars parked for sale. Then, the business continued to grow.

In 1976-present, Amorn moved to Ratchadaphisek Road under the name of Benz Amorn Ratchada. Dr. Amorn Tangbanyong is well-known among the used car dealers as the first person to start selling a single brand of used cars, Mercedes Benz. The first owner in Thailand that is considered to be the market leader of second-hand Mercedes Benz cars, with a comprehensive after-sales service center with guaranteed lifetime free warranty repairs. Thus, regular customers are coming back to buy continuously. Currently, renamed to Amorn Warranty, selling used cars Mercedes Benz and BMW, with standard repair warranty. We are ready to support the new generation of executives to continue expanding the business in the group successively. 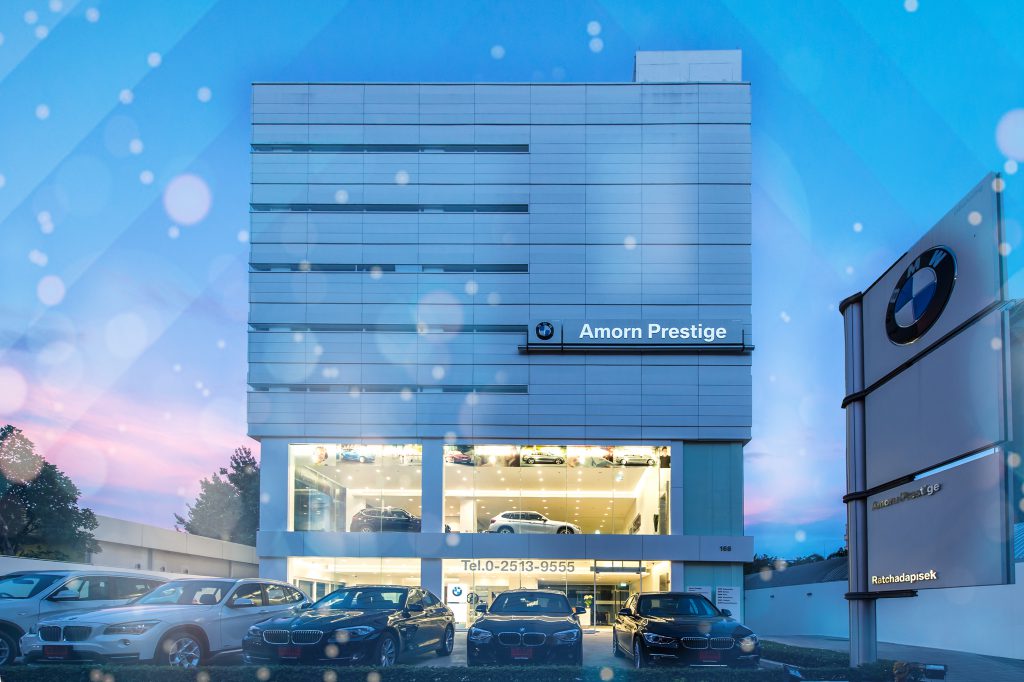 BMW Amorn Prestige is a company in the Amorn group of companies In the past, since 1966, under the name of Amornwarantee, the used car business has continued to grow. In the name of Benz Amorn Ratchada.

With a long reputation and experience, BMW Thailand Confident in becoming a business partner with Amorn Group in 2012, has been an official BMW dealer in Thailand ever since. 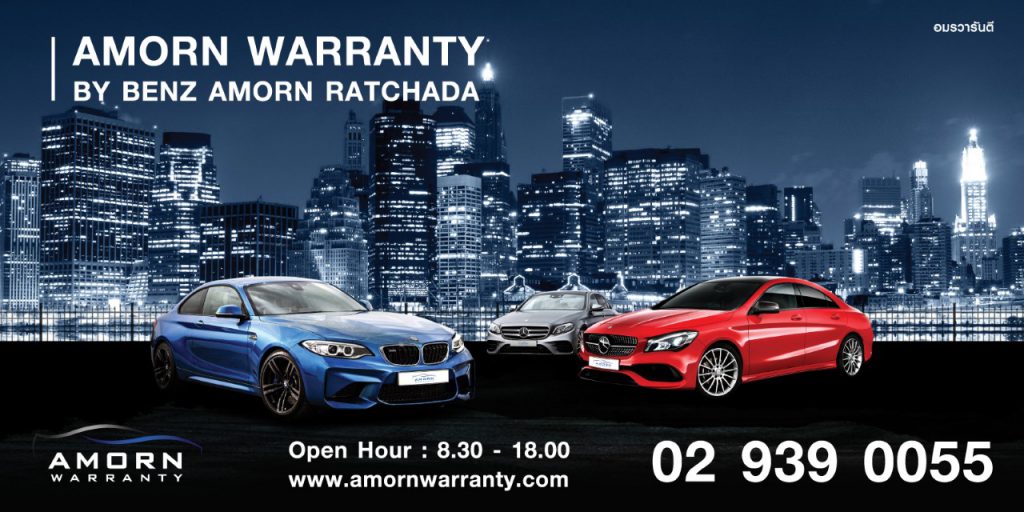 Amorn Warranty is a company that has grown from the success of the automotive business. known to everyone as “Benz Amorn Ratchada” or “Benz Amorn”, which is an extension of the European used car business of good quality. with almost 60 years of experience

Today, Benz Amorn Ratchada Co., Ltd. has expanded the business of selling second-hand Mercedes cars. and second-hand BMW under the new name ?Amorn warranty? to reinforce its expertise in European cars. in terms of car quality and after-sales management with a comprehensive standard repair center. 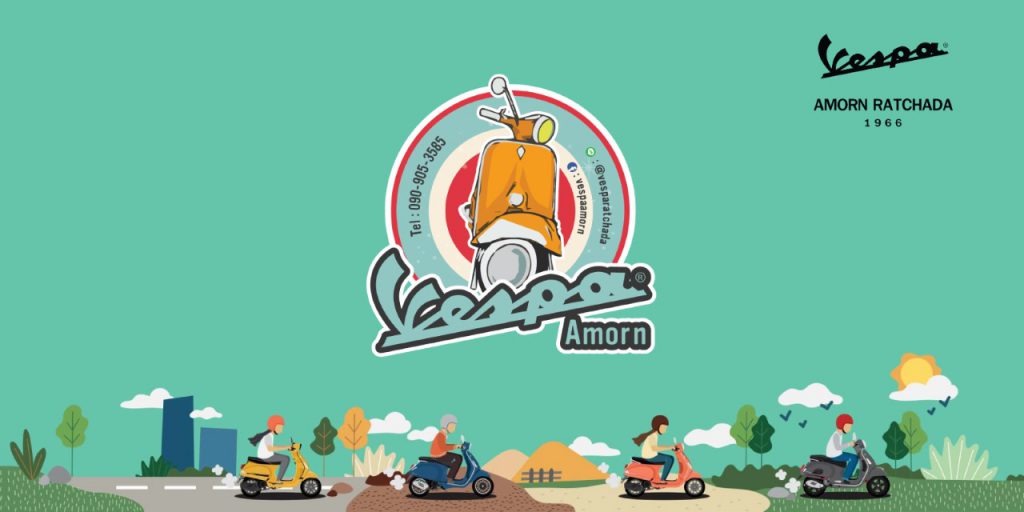 Vespa Amorn has a variety of Vespa models to choose from. Vespa accessories, genuine parts. and a comprehensive service center

Khun Noppadon, one of the board members Amorn Group’s people were born in Yaowarat area. Has been impressed with Vespa since childhood that it is a car that is unique, outstanding, can be used hard, is durable. therefore apply to be a dealer And Vespa Amorn is the number 1 dealer in Thailand. 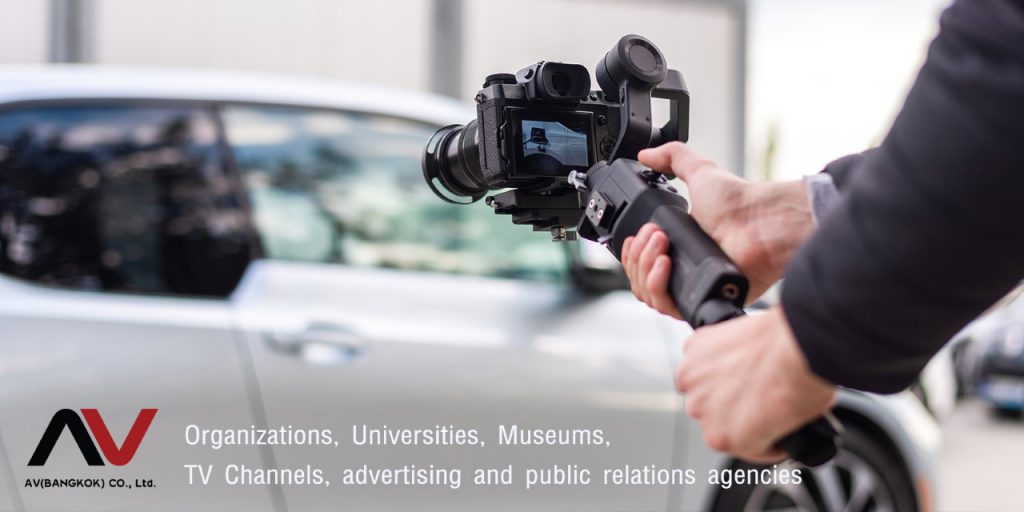 as well as being a medium for automotive in TV shows like Kor Kon Rak Rod Carlover and online media www.carvariety.com That update news, movements, knowledge, information, entertainment in the automotive industry, both in the country and abroad. We also provide professional service. in event services, advertising production and video presentation effectively.

Star serve, a complete service center for Mercedes and BMW vehicles and received a standard With over 60 years of experience, we provide repair services for cars that Benz has bought. and after-sales service for customers who buy cars in general

Provide periodic inspection services , Fixing a problem car, changing the oil in the air conditioner. , fill the liquid, accessories , Get a car insurance claim for both garage repair and department store repairs, a mobile one center, an adblue refueling station 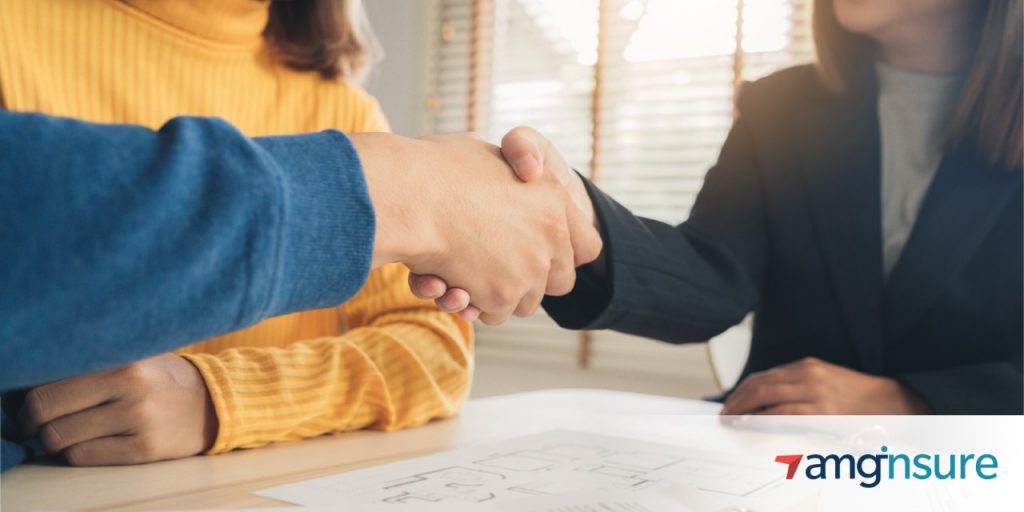 AMGIB is professional insurance broker and risk consultant. We advise businesses and individuals on how to prepare for the unexpected.

In a rapidly changing world with increasingly highly uncertain business environments, we work with you to protect and move your business forward, our ability to bring best-in-class solutions and services to you.

Our people drive our success. Clients come to us because they know we ?get? it. We understand your business inside out, your sector and the challenges you face. Our people are proud to work here and they work together well, going above and beyond to share knowledge and deliver the best solutions to our clients. 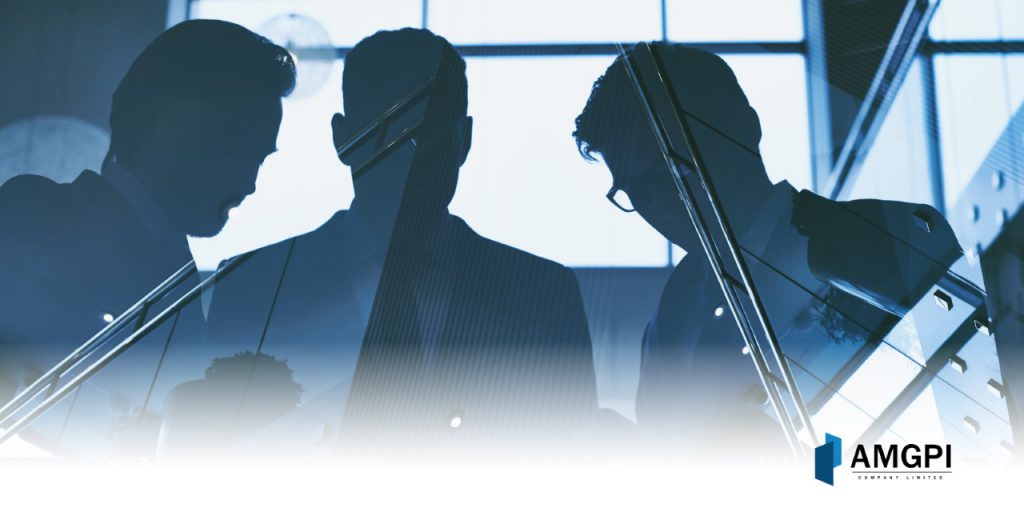 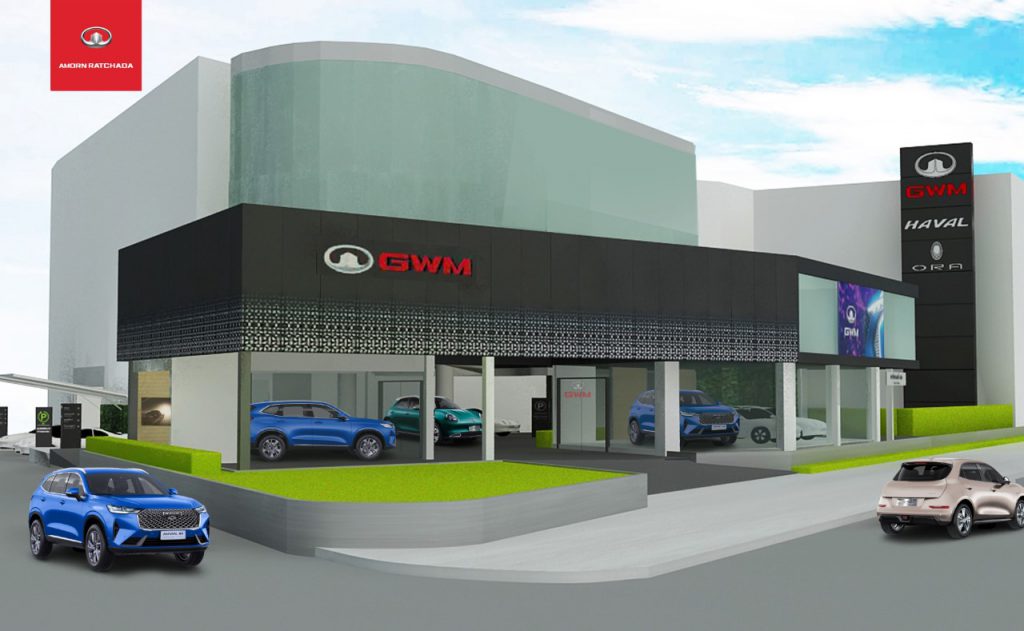 Great Wall car dealership in Thailand under the brand GWM Amorn Ratchada with a showroom and a full service center located at Amorn Building, Ratchadaphisek 42.

A new step for the Amorn group We will bring customers closer to the technology of the future of self-driving cars and the limitless connectivity of Great Wall cars under the concept ?Clean Energy, Intelligent Systems, Connectivity, Sharing? we remain committed to providing quality of service to build long-lasting relationships. And our important mission is to maximize the satisfaction of all customers.

This website uses cookies to improve your experience. We'll assume you're ok with this, but you can opt-out if you wish. Accept Read More